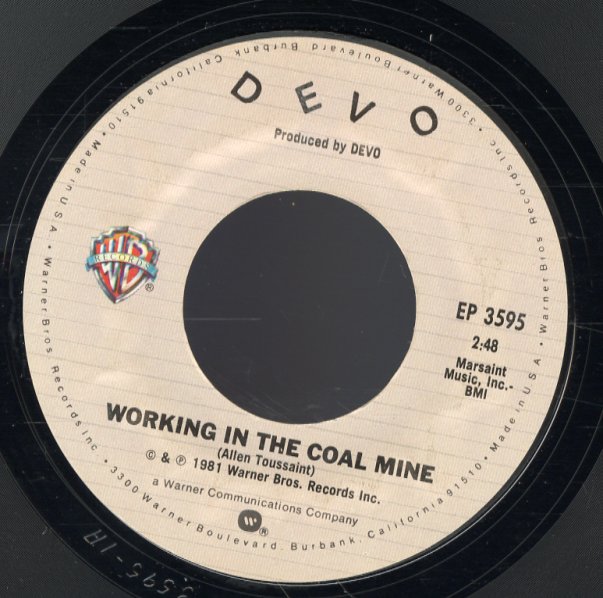 Working In The Coal Mine (double a-side single)