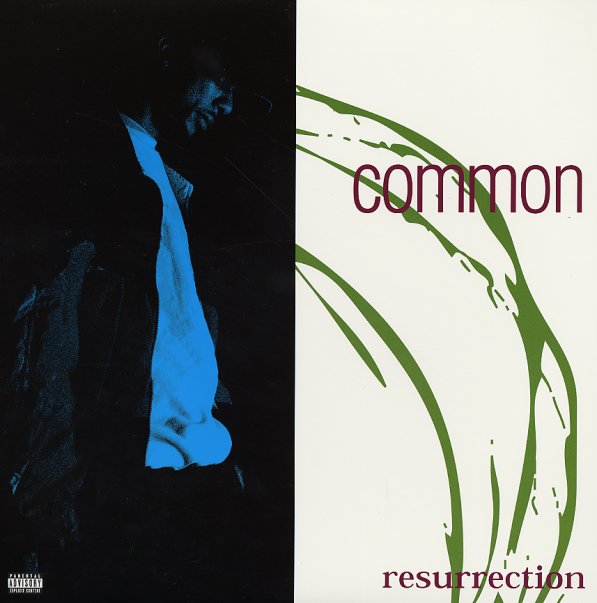 In 1994 when everyone seemed to be turning hardcore, Common Sense wasn't having it. Introspective tales of growing up and living on the South Side that fit perfectly with No I.D.'s mellow production and spiced up with two guest appearances by Y-Not aka Twilight Tone. Classic LP, solid all the way through. Being in Chicago, people have have always asked is for this one, and that tradition continues over the years. This one was made with little regard to contemporary trends, and thanks to that, it's fresh to this day! Includes "I Used To Love H.E.R.". "Book Of Life", "Chapter 13 (Rich Man vs. Poor Man)", "Nuthin' To Do", "In My Own World (Check The Method)", "Maintaining", "Communism", "Watermelon" and seven more.  © 1996-2022, Dusty Groove, Inc.