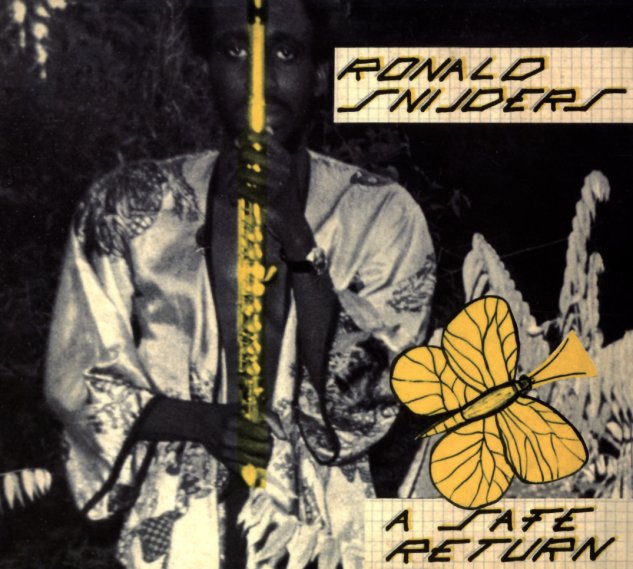 Benzaiten
Everland (Netherlands), 1976. New Copy
CD...$12.99 16.99
A really unique project from guitarist Osamu Kitajima – a player you might know from his smoother fusion sets at the end of the 70s – but who works here in a very trippy blend of Japanese instrumentation and electric jazz! Kitajima handles a heck of a lot of strings – both ... CD