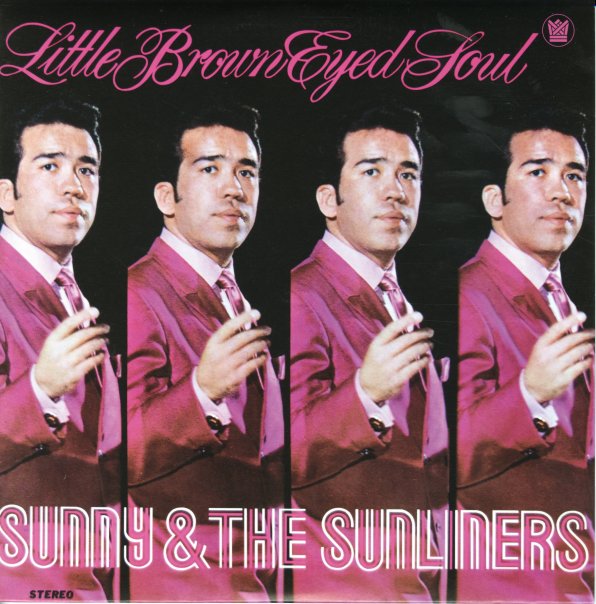 One of our favorites ever cut by Tex-Mex soulsters Sunny & The Sunliners – largely because it's got some really nice funk tracks! The album features a set of all English language tracks – with Sunny Ozuna singing in his best sweet soul style on the ballad tracks, and hitting a raw raw groove on the harder-hitting numbers, really nailing the groove on both fronts. One of the highlights of the album is actually an instrumental reading of "Soul Power" – done with a nice chunky groove – and other great tracks include sweet harmony readings of "Together" and "Cross My Heart", plus the upbeat tunes "Boogaloo Down Broadway" and "Hip Huggin Minnie".  © 1996-2020, Dusty Groove, Inc.