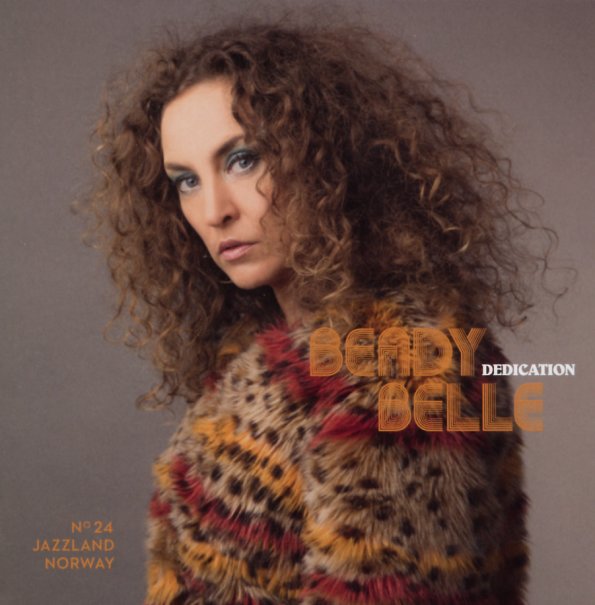 Beady Belle never lets us down – and even though the lady's been making music for well over a decade, she still turns out some of the most consistently thoughtful soul we can think of! Forget the fact that the singer's on a Norwegian label, as the lyrics here are all in English, backed by warmly jazzy instrumentation that's always made Beady's music hugely popular with our customers for American neo-soul – and which puts her in the same territory as other classic "in the know" artists, such as Monday Michiru or Incognito! The keyboards are especially nice this time around – as thoughtful as the lyrics and the vocals – and titles include "I Run You Ragged", "Hold Your Breath", "Traces", "Dedication", "Waste Of Grace", "Last Drop Of Blood", "Can You Smile", and "Out Of Orbit".  © 1996-2021, Dusty Groove, Inc.