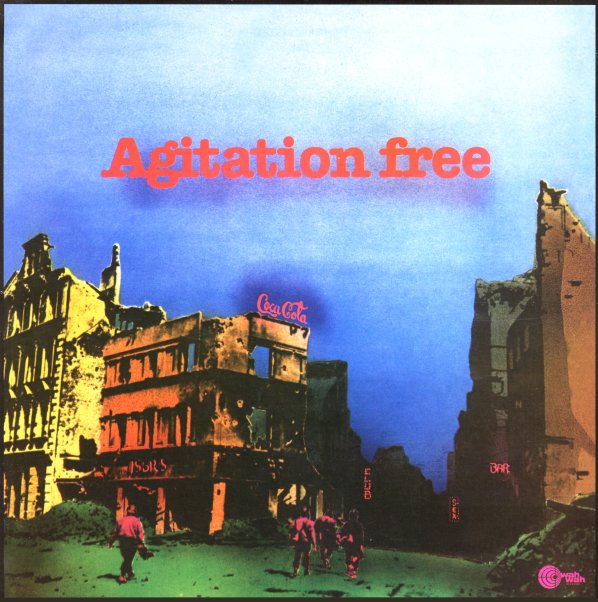 The last album from the legendary early run of Agitation Free – and a set that definitely shows the group at the top of their game! The tracks are long, but never rambling – jamming, but never in a noodly way – and these guys really show why their contribution to German prog was so important at the time – able to handle some of the minimal progressions of their contemporaries, while finding a way to soar forward too – yet always with a sound that's completely fresh and free of cliche! Keyboards and guitar spiral out wonderfully together, and looped a bit in some really great ways – and titles include "Soundpool", "Laila II", and "Looping IV".  © 1996-2021, Dusty Groove, Inc.