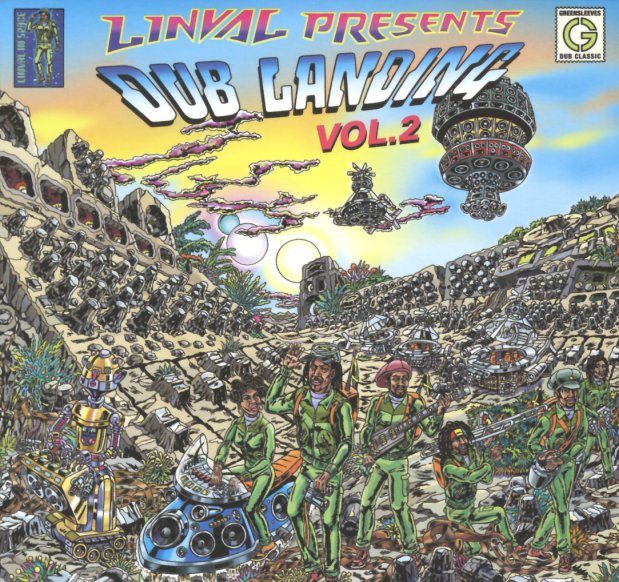 A dub landing of massive proportions – served up here on some classic early 80s work by Scientist, who's really making magic in the studio with the sounds of the Roots Radics Band! The tunes are stark, sharp, and very focused – and at some level, the mixologist is maybe keeping himself a bit more in check – to allow for some rootsy currents to flow through, and give the music a surprisingly soulful vibe from time to time – even when the echo's booted up a bit, and spacey sounds start to filter into the mix. Titles on this second volume include "Earth", "Babe", "Reconnaissance", "Life", "Contact", "Denial", "City Of Gold", and "Betrayal". Plus, this version comes with a bonus disc that includes the original vocal tracks behind the dubs – with titles that include "We Must Unite" and "I'm Toiling On" by The Viceroys, "Playboy Girl" by Hell & Fire, "Gone Water Gone" by Lee Van Cleef, "I Love I Love You" by Barrington Levy, "Reggae Explosion" by Papa Tullo, "Can't Test" by Sister Nancy, and "Africa" by Anthony Johnson.  © 1996-2022, Dusty Groove, Inc.
(Includes poster!)