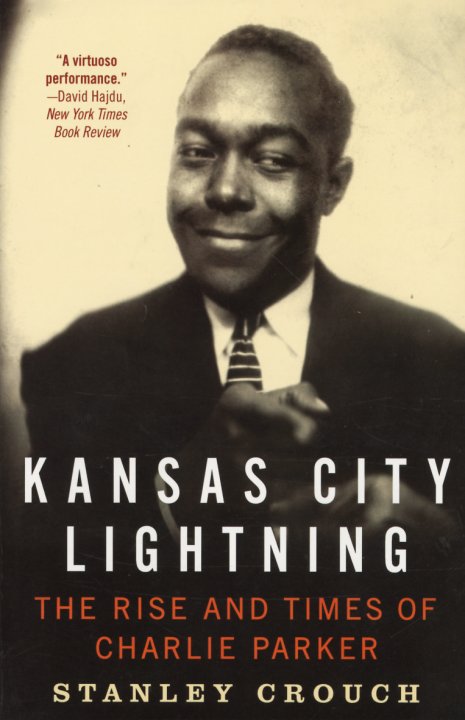 The story of Charlie Parker is often draped in hyperbole and exaggeration – which is why it's extra great that this biography is handled by Stanley Crouch – one of the few writers we could trust to get past the hype and really find a way to link Parker's life and music! As you might guess from the title, the book spends a lot of time looking at Bird's early years in Kansas City – and draws a great portrait of that vivid environment in the years between the wars, which is almost as enthralling as the information on Parker himself. Crouch writes with a great sense of story, as well – and he holds us rapt throughout, going way past any of the over-told tales from later years. 365 pages, softcover, with some black and white images.  © 1996-2022, Dusty Groove, Inc.
(Spine has a remainder mark.)