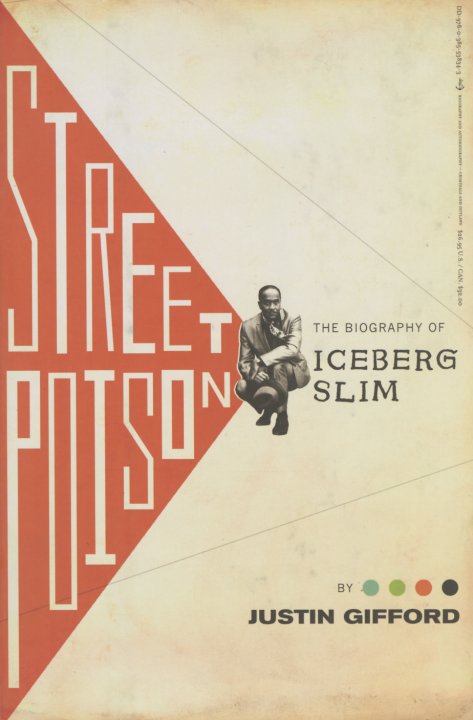 The legendary Iceberg Slim has given us plenty of his own story over the years – but this book is the first to look at the man behind the man – writer Robert Beck, who started as a pimp and became a surprisingly successful author – as well as an underground figure who inspired a later generation of hip hop artists as well! If you've ever read any of Slim's books, you'll know the world that he came from – but author Justin Gifford gets past the hype of the character, and looks at Beck's background and upbringing, his sometimes less-than-successful career as a hustler, and his move to convey the spirit of the streets on paper. Gifford's an academic, but presents the book in a nicely lively style – and the whole thing is hardcover, 265 pages, with some black and white images.  © 1996-2021, Dusty Groove, Inc.
(Spine has a small remainder mark.)