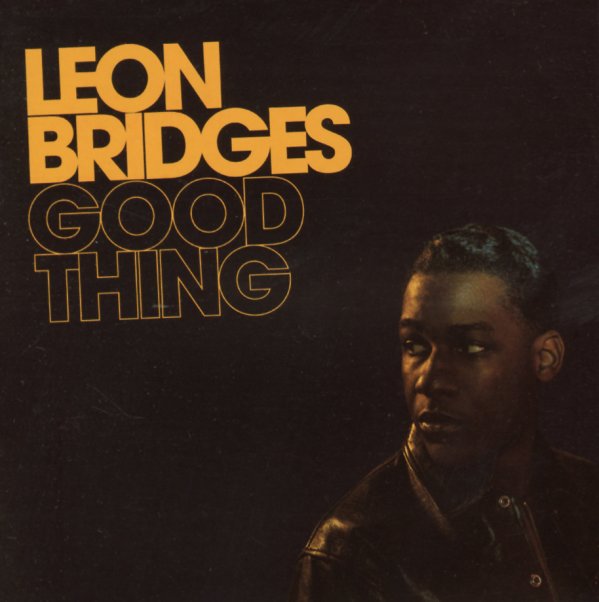 A soaring set from Leon Bridges – a full length second album that's every bit as classic as his debut, but in a completely different way! Where Coming Home was maybe Leon's answer to the generation of Marvin Gaye and Sam Cooke, Good Thing is more of a nod to the era of Maxwell and D'Angelo – but, as before, coming across with a vibe that's completely Bridges' own – this ebullient, bubblingly soulful quality that's completely sublime – and which has Leon's voice fitting perfectly with the mellow grooving beats, keyboards, and guitar. The singer's voice is maybe even better than before – sure to win over an even new wave of ears – and titles include "If It Feels Good Then It Must Be", "Bet Ain't Worth The Hand", "Bad Bad News", "Shy", "Beyond", "Forgive You", "Lions", "You Don't Know", and "Georgia To Texas".  © 1996-2022, Dusty Groove, Inc.
(Includes download!)