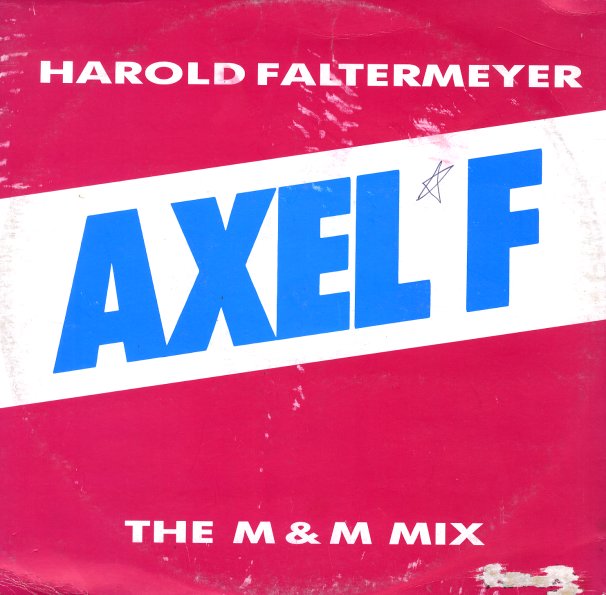 Take That To The Bank/Shalamar Disco Gardens
Solar, 1978. Very Good+
12-inch...$6.99
Great early grooves from Shalamar – recorded at a time when the trio was really grooving at their best! The a-side here – "Take That To The Bank" – an amazingly warm little groove, complete with keyboards that flow nicely next to the rhythms, and these great vocal parts ... 12-inch, Vinyl record