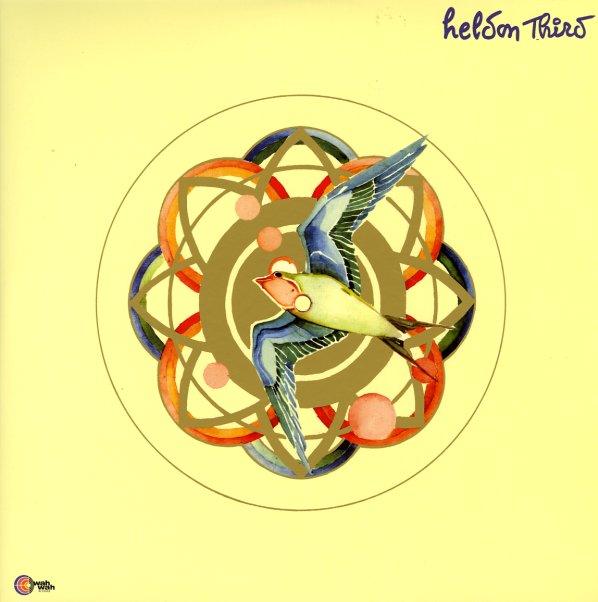 Electronic space rock of the highest pedigree – a brilliant third effort from Richard Pinhas and Heldon, nestled nicely in territory between the Cluter/Eno axis and Metal Machine Music – with perhaps a slightly stronger dose of proggish psych as well! The double-length set is filled with compelling keyboards and wonderfully snakey guitars – almost talking themselves with Frippish tones at times – but much more way out overall, and set loose on these long, extended instrumentals that are totally great! Titles include "ICS Machinique", "Cocaine", "Aurore", "Virgin Swedish Blue", "Ocean Boogi", and "Doctor Bloodmoney".  © 1996-2021, Dusty Groove, Inc.