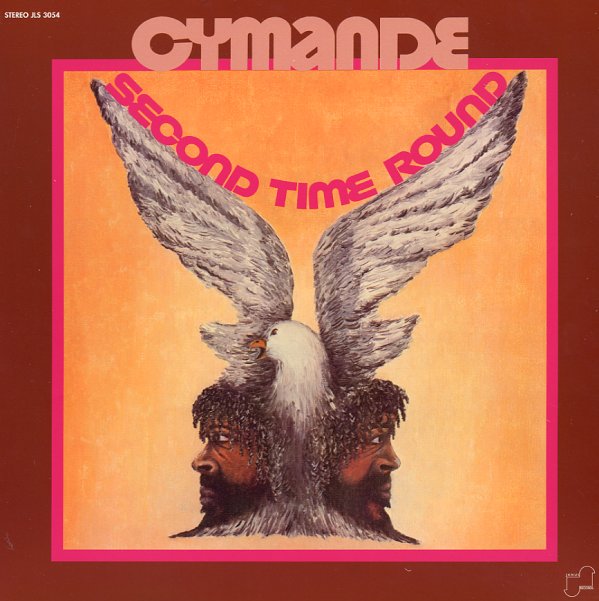 Heavy bass, tight percussion, and a wonderfully trippy groove – the stunning second album from Cymande, and one of our funk favorites from the 70s! These guys have a sound that's completely unique – a vibe that mixes African and Jamaican influences up in the heady London scene of the early 70s – with results that were years ahead of their time, and which still go onto blow many minds all these years later! The bass alone is worth the price of admission – as dubby as anything from Kingston, but with a tighter focus – one that drives some sinister lines from the vocals, and which gets strong support from lots of lively conga passages. There's a slight stoner undercurrent, but the sound of the set is never sleepy at all – and titles include the classic "Anthracite", "Fug", and "Them & Us" – plus "Genevive", "Willie's Headache", "For Baby Ooh", "Bird", and "Crawshay".  © 1996-2023, Dusty Groove, Inc.

Essential Asha Puthli (orange vinyl pressing)
Mr Bongo (UK), 1970s. New Copy 2LP
LP...$29.99 31.99 (CD...$11.99)
The first ever career-spanning look at the music of legendary vocalist Asha Puthli – a singer who's maybe best known for her 70s club work on the European scene, but who also has a much wider range of expression – which you'll discover here! There's definitely some of the soul-based ... LP, Vinyl record album