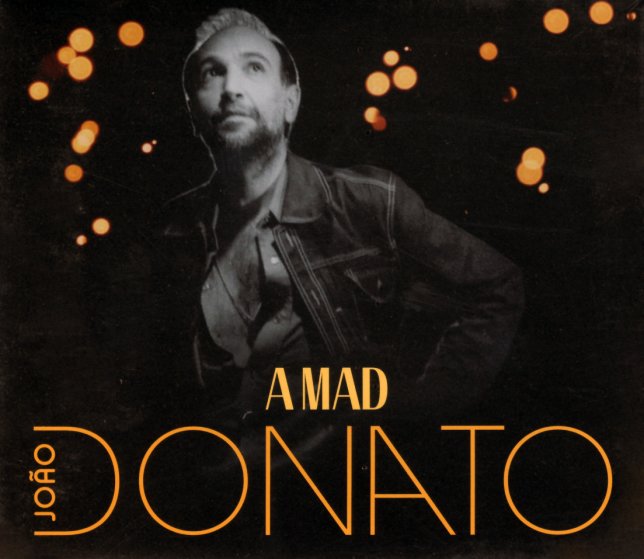 A huge addition to the 70s and 80s catalog of keyboardist Joao Donato – pulled from a time when the bossa genius wasn't getting as much time to record as before, but was still overflowing with fantastic new ideas! The set begins with a CD of rarities – including keyboard-heavy demos done around the same time as his albums Quem E Quem and Lugar Comum – then flows into three later albums that are all superb too – that post-bossa blend of jazz, electricity, and soulful currents that's continued to grow into later years too! Instrumentation is a mix of electric and acoustic albums, arranged with that brilliantly blue quality that Donato could do so well – and all the records are nicely understated, but extremely powerful too. Most tracks have vocals, but draw as much from the piano and keyboards as the lyrics – and titles include "Gol da Corei", "Palhacada", "Zra Zra", "Toshiro", "Olho D'Agua", "Na Raia", "Fim De Sonho", "Testamento", "O Fundo", "Naquela Base", "Nua Ideia", "Varanda", "Que Bobeira", "Baixo Zingu", "Lua Dourada", "Pelo Avesso", and "O Amor Se Derrama". 40 tracks in all – and an essential collection!  © 1996-2021, Dusty Groove, Inc.