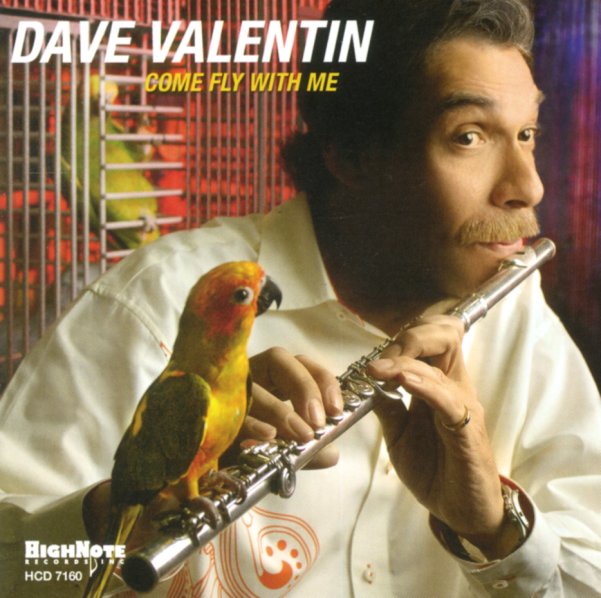 With Papo Vazquez on trombone, Bill O'Connell on piano, Luquez Cutris on bass, Robby Ameen on drums, and Milton Cardona and Richie Flores on percussion.  © 1996-2022, Dusty Groove, Inc.
(Barcode has a cutout hole.)

My Muse
High Note, 2012. Used
CD...$9.99
Stellar sounds from pianist George Cables – the kind of fluid, soulful set he's been serving up for years – but one with a bittersweet undercurrent too! The "muse" in the title is Cables' late partner – for whom he wrote a few key tracks on the set, showing us that his ... CD

Trip
High Note, 2014. Used
CD...$8.99
Some of the densest, most powerful music we've heard from trumpeter Tom Harrell in years – and that's saying a lot, given how much we've loved all his other recent records! Tom's working here in a very spare setting – no piano, just a quartet format with Mark Turner on tenor, alongside ... CD

Griot Liberte (SACD pressing)
High Note, 2004. Used
CD...$26.99
One of the deepest albums we've heard from Buster Williams since the 70s – and a massively beautiful set of tracks that intertwines vibes, piano, and bass with some incredibly soulful touches! Williams wrote all the tracks on the set, and also produced the session himself – bringing a ... CD

I Remember Brother Ray
High Note, 2005. Used
CD...$6.99
A tribute to the late boss of David Newman – Ray Charles – with Fathead on tenor, plus Steve Nelson on vibes, John Hicks on piano, John Menegon on bass, and Winard Harper on drums! CD