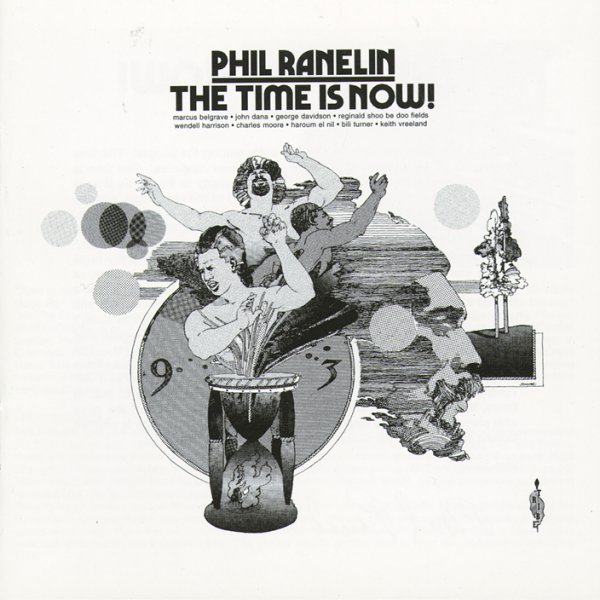 It's hard to get more powerful and progressive than the message this title – an indication that the record is one of the boldest in the Tribe Records catalog from the 70s – which is saying a lot, given the force of the legendary Detroit label! Trombonist Phil Ranelin is at his best here – not just as a soloist, but also as a guiding spiritual force – as he works here with a very progressive ensemble who are somewhere between Sun Ra's Arkestra and some of the loft jazz groups to come – effortlessly mixing free instrumental solo passages with more rhythmic pulsations – adding in electric elements in just the right way, to almost create a cosmic tension in the acoustic core of the performance. Keith Vreeland is listed as the pianist – and we're not sure if it's him who plays the weird and wonderful keyboards on the record, but they're totally great – mixed with Ranelin's work on trombone, plus Wendell Harrison on tenor, Marcus Belgrave on flugelhorn, Charles Moore on trumpet, and Harou El Nil on alto – plus strong work from two drummers, George Davidson and Bili Turner, each in one side of the mix – and bass from John Dana or Reggie Fields. This is message-oriented spiritual jazz at its best – and titles include "13th & Senate", "Black Destiny", "Time Is Running Out", "He The One We All Knew", and "The Time Is Now For A Change".  © 1996-2020, Dusty Groove, Inc.
(Limited edition!)