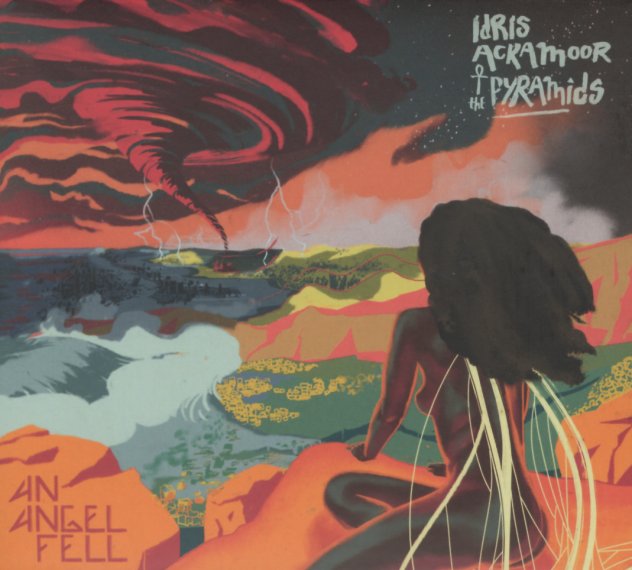 Saxophonist Idris Ackamoor is a living jazz legend – but not the kind that's stale and stuffy, and instead a continuously vibrant player who's given us mindblowing music since his initial recordings with his Pyramids group in the 70s! This version of the Pyramids is different than that one, but they represent a continuing evolution of Ackamoor's rich spirit – his way of fusing spiritual jazz currents with global rhythmic inspirations – but all without every sounding as hokey as so many others who try for that space, and just fall flat! There's a sense of power and inspiration to Ackamoor's music that still moves us tremendously – and which, today, seems more urgent than ever – especially as Idris has seemed to set a new fire under his talents in the past decade or so, obviously more motivated by the need for social change than in his projects of more recent decades. The album's a mix of vocals and instrumentals – but the vocals are often more chant-like, or handled by the ensemble – at a level that further deepens the spirit of the sound. Titles include "Land Of Ra", "Papyrus", "Soliloquy For Michael Brown", "Message To My People", "An Angel Fell", "Tinoge", and "Warrior Dance".  © 1996-2022, Dusty Groove, Inc.