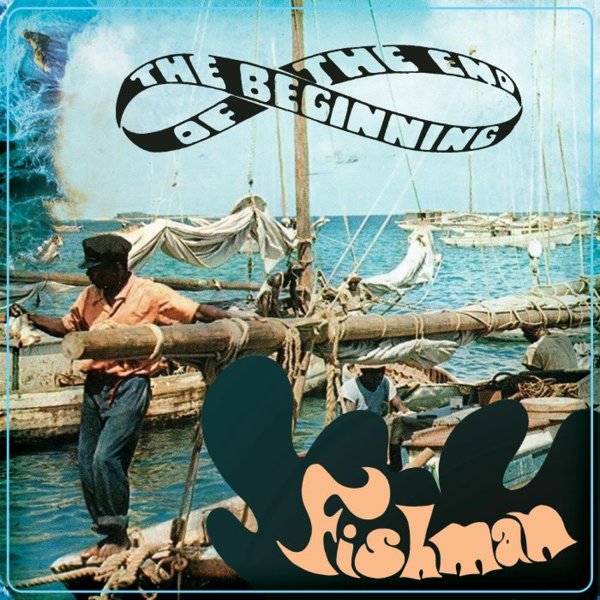 That's "Fishman", not fisherman – and the tune's a rare b-side from the insanely funky group Beginning Of The End – presented here in a never-issued full length take that runs for nearly 12 minutes in length! Given that Beginning Of The End usually only gave us shorter funk tracks, the longer format is a wonderful change – and totally worth all the vinyl space it takes up – especially when the flipside features the original 45 version of the tune, and a 5 minute full length version of the group's classic "Funky Nassau"!  © 1996-2021, Dusty Groove, Inc.