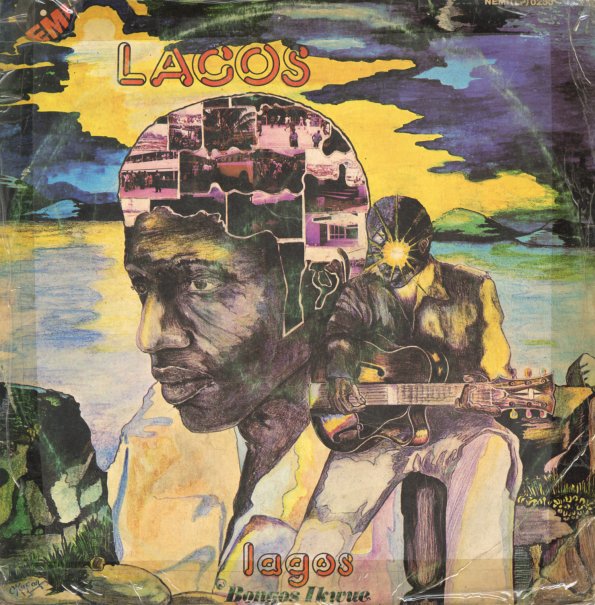 (Cover has wide clear tape on all sides and bent corners.)