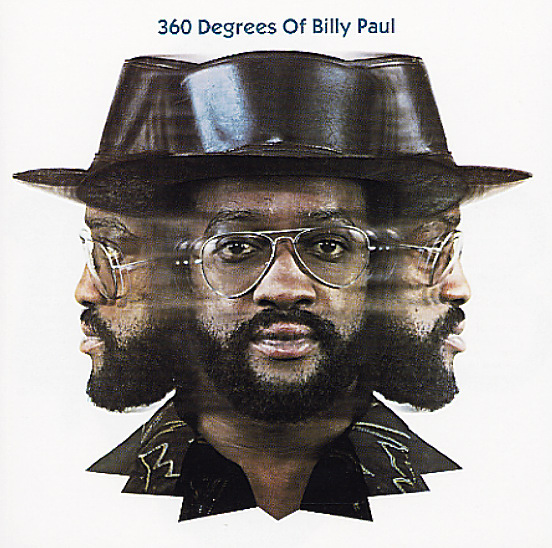 Billy Paul at the height of his powers – able to capture the ears of the crossover audience, yet still stay very strongly on message – all with this righteous power that maybe makes Billy one of the hippest mainstream soul stars of the 70s! Gamble & Huff are at the helm, and arrangements at Sigma Sound are by Lenny Pakula, Norman Harris, and Bobby Martin – but throughout the whole thing, it's Billy's delivery that really sends the record over the top – the new sense of maturity he brings to the huge hit "Me & Mrs Jones", the funky vibe of "Am I Black Enough For You", and the wealth of great work on tracks that include "I'm Gonna Make It This Time", "I'm Just A Prisoner", "Brown Baby", and "Let's Stay Together". A masterpiece of sophisticated soul that not only had Billy crossing over big, but which opened whole new doors in the market for black male singers!  © 1996-2021, Dusty Groove, Inc.
(Cover has wear, splitting and a sticker in the top left corner.)