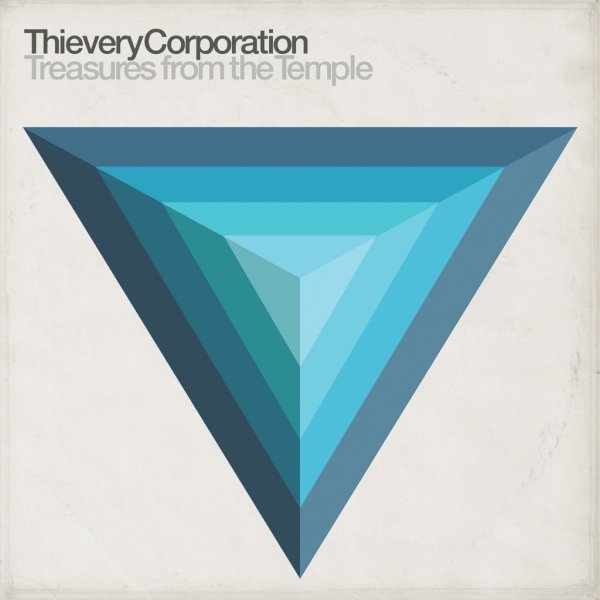 Thievery Corporation go back to the vaults – and come up with a host of unusual material from the Temple Of I & I sessions! The music here is a great extension of the sound of that record – and includes unused tracks, remixes, and dubplates – all with the same collaborative vibe of the original, thanks to appearances from Mr Lif, Sitali, Raquel Jones, Notch, Natalia Clavier, and others! As you'd guess from the title of the original album, there's a fair bit of influence from reggae and dub running through the music – and titles include "Music To Make You Stagger", "San San Rock", "Voyage Libre", "Waiting Too Long", "La Force De Melodie", "Joy Ride", "Guidance", "Destroy The Wicked", "Letter To The Editor (TC rmx)", "Water Under The Bridge", and "Road Block (TC rmx)".  © 1996-2021, Dusty Groove, Inc.
(Includes download.)

Tourist – 20th Anniversary Travel Versions
Parlophone, 2020. New Copy 2LP Gatefold
LP...$30.99 31.99
A 20th anniversary celebration of the groundbreaking album Tourist from St Germain – that creative combination of jazz and dancefloor rhythms that made for one of the biggest hits on Blue Note at the start of the century! This set's not an expanded version of that set, though – as the ... LP, Vinyl record album