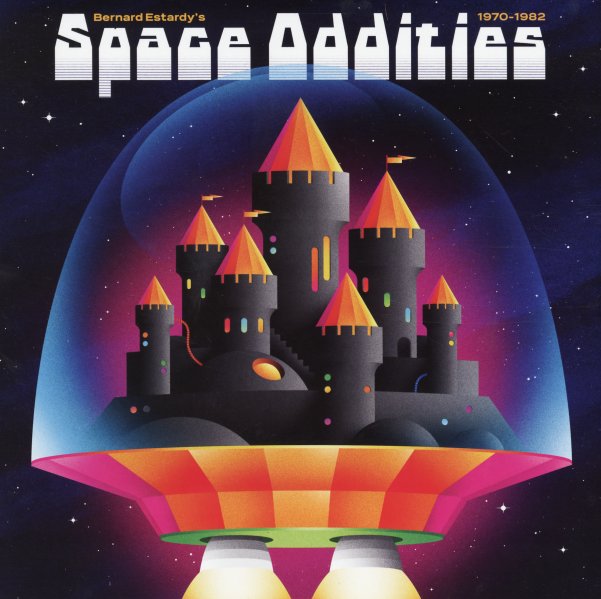 Fantastic sounds from an unsung French music hero – sonic genius Bernard Estardy, whose talents mostly lay behind the studio window, where he worked magic with some of the best French singers of the 60s through the 90s! Yet during that time, Estardy was also recording some very cool cuts of his own – sound library material that saw the light of day on one rare funky album, La Formule Du Baron – but which also includes all the lost gems that appear on this great collection too! The music here is both groovy and playful, experimental and funky – a bit like some of the more upbeat and catchy electronic work dune by Piero Umiliani in the 70s, but often with some of the French touches you might know in music from artists like Jean-Claude Vannier or Francois De Roubaix. Some of the later tunes have a nice dark current – similar to the Italian Cosmic electronic tracks – while other earlier numbers have some warmer funky 70s elements in place. Titles include "Phasing Round", Cha Tatch Ka", "Artifice Percussion", "Asiatic Dream", "Pussy Ring", "Emeute A Tokyo", "Coeur Polaire", "Gang Train", Angoisse Au Coeur", and "Marionettes Club".  © 1996-2022, Dusty Groove, Inc.