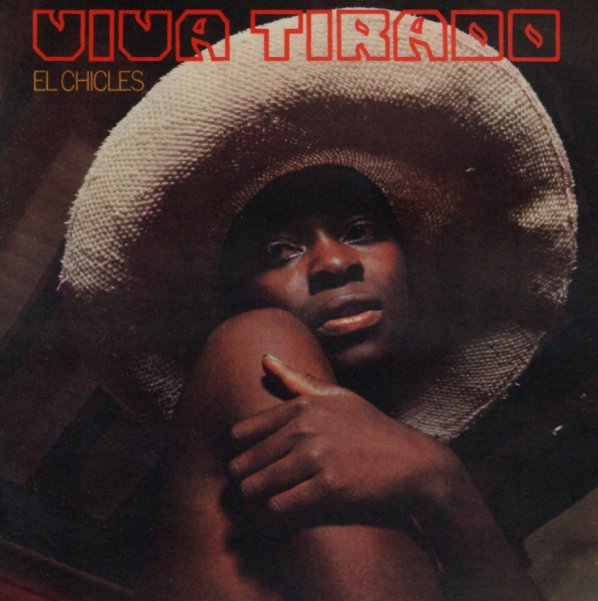 New Look
Checker/Monkey Dog (Austria), 1965. New Copy
CD...$6.99 16.99
With that whip in her hand, we're not gonna argue with Fontella Bass about her New Look in the photo – and we can definitely say that the whole classic album definitely lives up to her hip, powerful stance on the cover! Fontella's a singer who started in gospel, later sung jazz, but who ... CD

Hand Me Down Diapers
Everland (Austria), 2017. New Copy
CD...$7.99 16.99
Garrett Shider's lost none of his charm over the years – and although contemporary, the set's got the same sharp crackle he first delivered back in the day, when working as part of George Clinton's P-Funk empire! Shider sings and plays lots of tightly-riffing guitar – in a nicely spare ... CD

Upward Bound
Midwest International/Everland (Austria), 1980. New Copy
CD...$7.99 16.99
The only full album from Starvue – a late 70s Chicago group who were part of that overlooked scene in the city once the bigger labels had moved on! In truth, if Starvue were working on the coasts, they could have been huge – as they've got a really sharp, focused approach to ensemble ... CD

Time Has Made Me New
Impulse/Everland (Austria), 1981. New Copy
CD...$7.99 16.99
Van Jones is one hip dude – stepping out here in a wonderful self-produced set from the Virgina scene of the early 80s – but one that crackles with the best sort of sound of the New York scene of the time! The record's really well done – a great mix of funky steppers and mellower ... CD