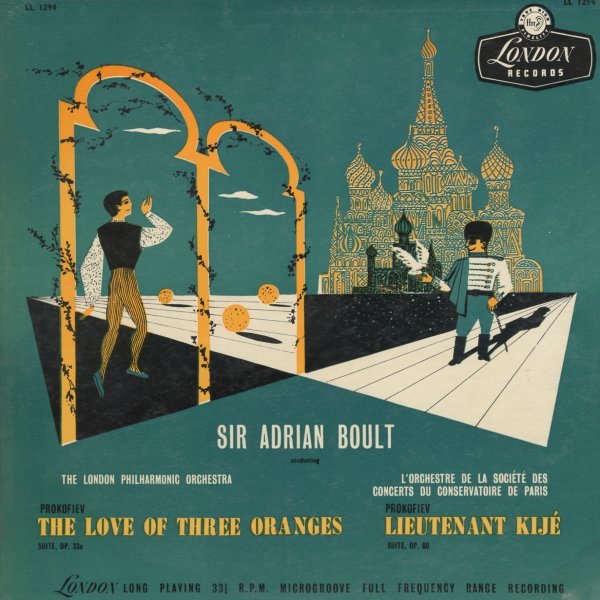 (Mono UK pressing with orange labels. Cover has bent corners, edge wear, heavy yellowing from age, and tears in the back panel held with clear tape.)