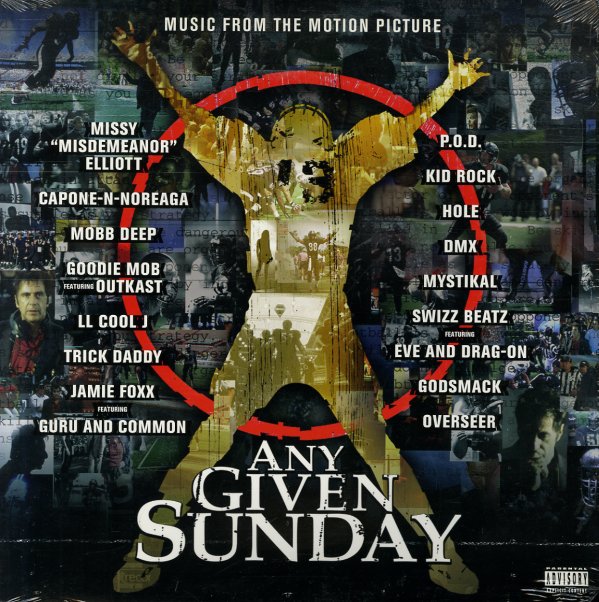 Any Given Sunday (Clean Version)