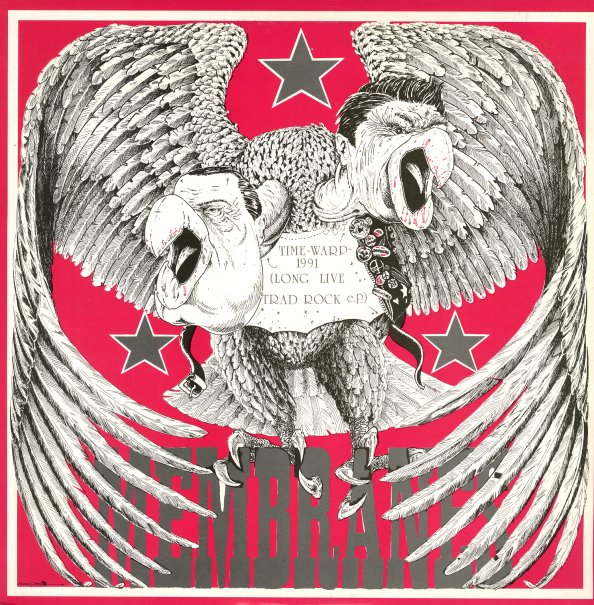 (Original pressing. Cover appears to have been signed by the band on back.)