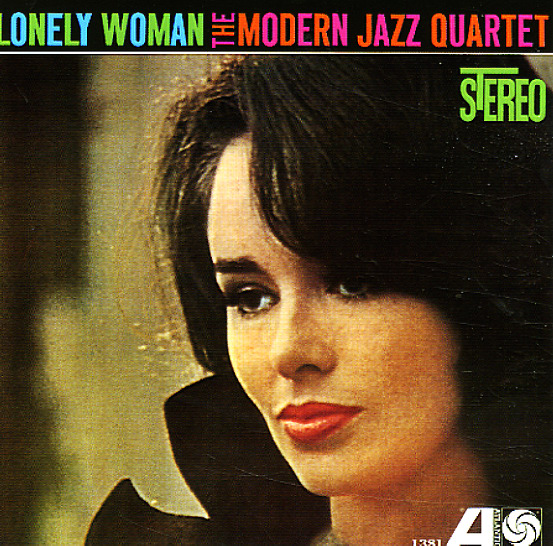 Truly one of the Modern Jazz Quartet's greatest albums – and a set that has an edge and a darkness that's missing from some of their other Atlantic records! Part of the reason for this may be the group's fantastic reading of Ornette Coleman's "Lonely Woman" – a killer moody track that sounds great in the group's vibes/piano style – and which leads off the album with a chilling tone that's really unbelievable! The rest of the album's pretty great too – and there's a brooding intensity we don't normally hear in the piano of John Lewis and vibes of Milt Jackson. Other tracks include Gary McFarland's "Why Are You Blue" – plus John Lewi's "Belkis", "Animal Dance", "New York 19", and "Trieste".  © 1996-2022, Dusty Groove, Inc.
(Out of print, Atlantic 50th Anniversary digipak pressing.)