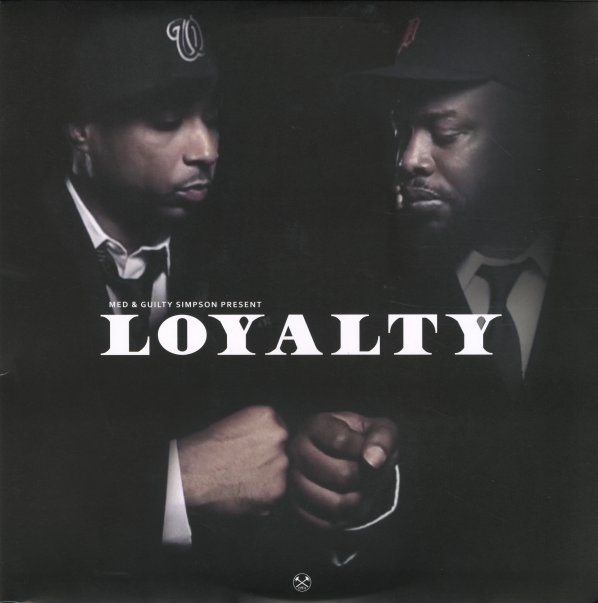 Raw and no nonsense, but still soulfully-inspired hip hop from veterans MED & Guilty Simpson – who've long since come out of the shadows of MED's onetime producer-collaborator Madlib and Guilty's onetime producer-collaborator J Dilla as as solid headliners to say the least – and sound pretty great as a duo! The producers here are top notch, too – including Mndsgn, Black Milk, Exile and Wajeed – and titles include "Pie" feat Joyce Wrice, "The Weight" (Parts 1 & 2), "Face Down" and "Life's Good" feat Blu & J Mitchell and "Ain't Gotta Brag" – plus instrumental & acapella versions of "Pie", the "Life's Good" instrumental and "Face Down" acapella.  © 1996-2021, Dusty Groove, Inc.