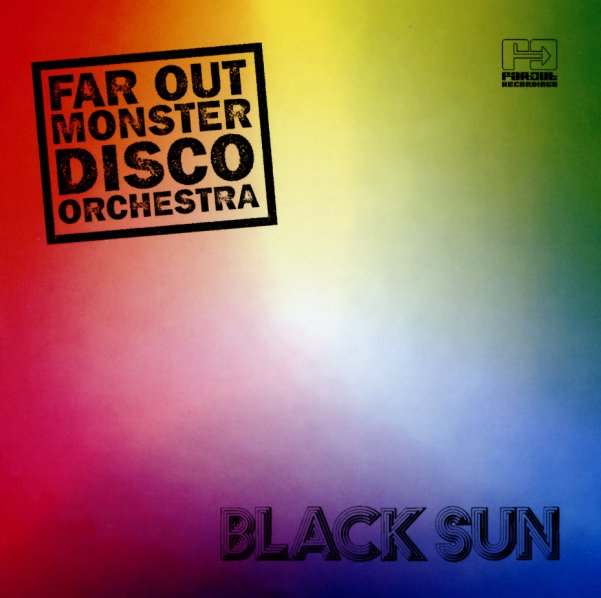 Fantastic sounds from the Far Out Monster Disco Orchestra – a group with family ties to Azymuth and Incognito, and who work here in the best blend of Brazilian and soulful elements that might imply! The ensemble is a crowning achievement for the Far Out label – a summation of all the great work they've done from the London scene, including their reintroduction of key Brazilian musicians of the 70s – all soaring to the skies here, with a richly collaborative energy! The group features lots of keyboards from Jose Roberto Bertrami, guitars from Alex Malheiros, and keyboards and rhythms from Daniel Maunick – plus great contributions from many others, including some help from the legendary Arthur Verocai. Most tunes groove in a mighty nice way – not vintage disco, but a soaring, righteous 21st Century version of club – on tunes that include "Step Into My Life", "Flying High", "Black Sun", "The Two Of Us", "Walking Bass", "Give It To Me", and "Where Do We Go From Here". CD also features bonus instrumentals of most songs on the album!  © 1996-2021, Dusty Groove, Inc.