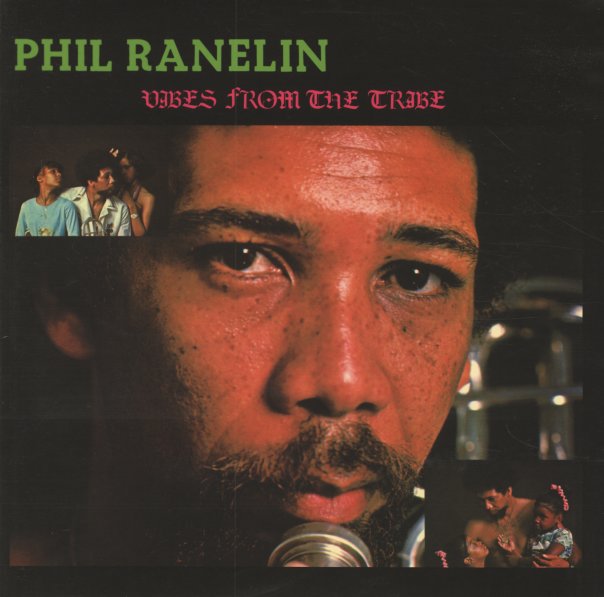 Vibes From The Tribe (180 gram pressing)

An excellent lost classic from Detroit soul jazz powerhouse Phil Ranelin! Trombonist Ranelin was one of the key figures in the city's Tribe Records scene – and this album is one of the greatest that the label ever issued. The set features Ranelin on trombone, Marcus Belgrave on trumpet, Kenny Cox on electric piano, and Harold McKinney on piano – plus other luminaries from the incredibly strong Detroit scene of the time. The set includes the funky classic "Sounds From The Village", the slow spacey breakbeat number "Vibes From The Tribe", and the jazzy groover "For The Children".  © 1996-2021, Dusty Groove, Inc.
(Limited edition 2018 pressing – endorsed by Phil Ranelin!)