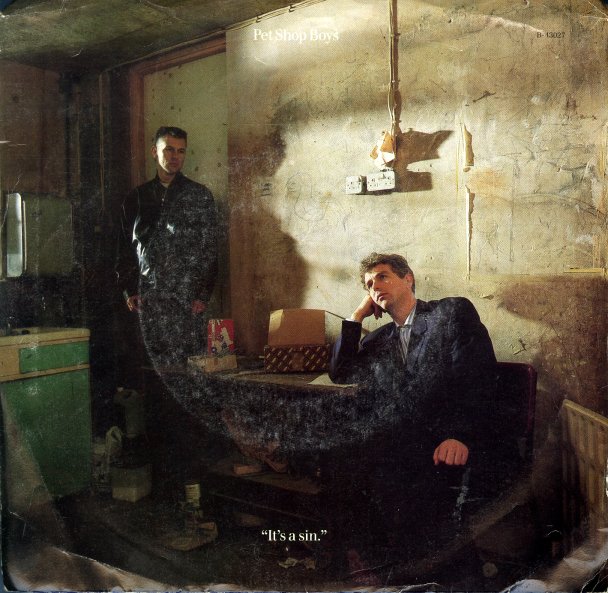 It's A Sin (disco mix, 7" mix)/You Know Where You Went Wrong

(Cover has surface wear and a catalog sticker on one corner.)