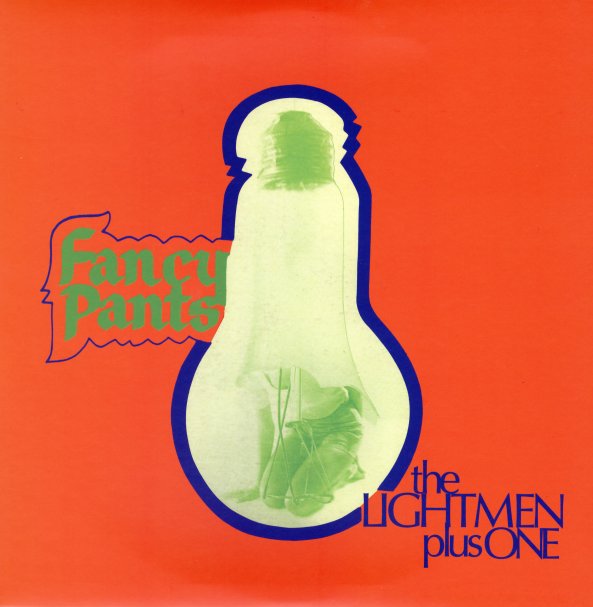 Some of the most righteous sounds we've ever heard from Houston legends The Lightmen – recorded at a time when the group was at their most spiritual, and very firmly following a cosmic path set down by drummer Bubbha Thomas! The music here owes nothing to the hippest sounds coming from the coastal cities – and even the undergrounds of Chicago and Detroit in the early 70s – and in fact, there's a vibe here that would be right at home with the Tribe Records spirit of the motor city, as the group balance their freewheeling inclinations with a nice sense of rhythm as well! Players include Doug Harris on some excellent soprano, tenor, and flute – plus Virgil Solomon on flute and alto, James Hensley on trumpet and light whistle, Joe Singleton on trombone, and Marshia Frazier on electric piano. Titles include "Sorrow Bitterness & Revolution", "Hope", "Blue Tip", "On The Road Home", "Song Of Praise", and "Ujimma".  © 1996-2021, Dusty Groove, Inc.
(Includes download for audio & video! 2LP pressing – with both the mono and stereo versions of the record – and a great booklet too.)