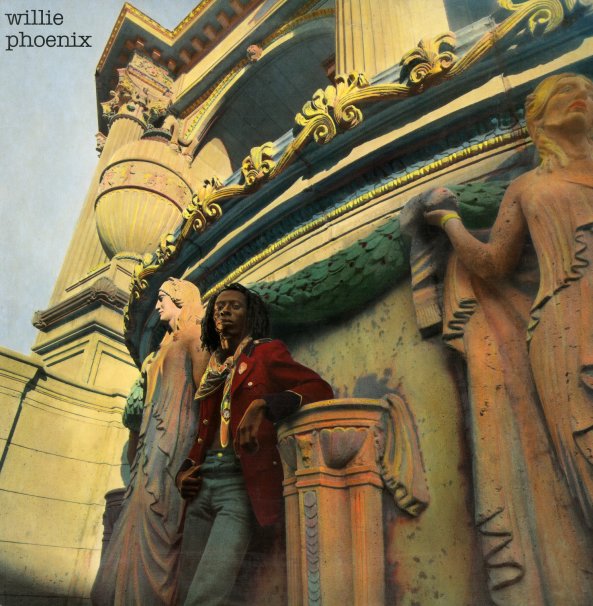 (Cover has a cutout notch and a peeled spot from sticker removal.)