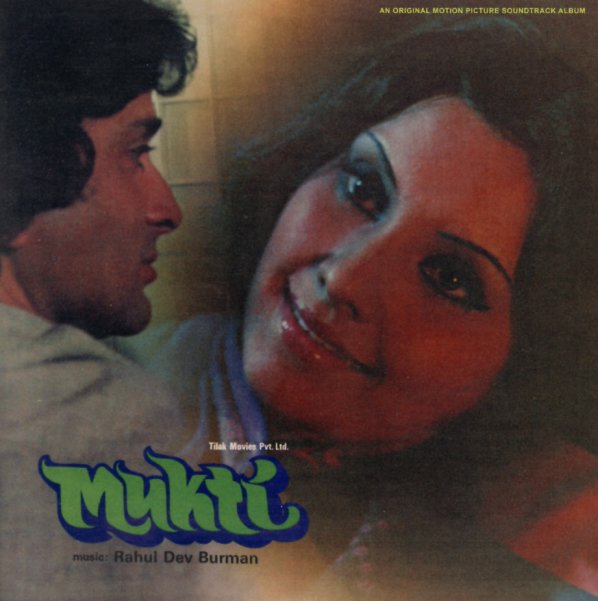 A classic soundtrack from Indian film composer Rahul Dev Burman – and one that reminds us just how important the voice was to the format over the years! Unlike some Bollywood soundtracks, which have long upbeat songs that are driving the dance numbers in the film – this score has a fair bit of mellower tracks, which really seem to bring out the best of the famous singers in the music – a lineup that includes Lata Mangeshkar, Asha Bhosle, Mohammad Rafi, and Kishore Kumar. Titles include "Dil Sajan Jalta Hai", "Pvar Hai Ik Nishan Qadmon Ka (part 1)", "Dance Music", "Lalla Lalla Lori Doodh Ki Katori", and "Suhani Chandni Raten".  © 1996-2022, Dusty Groove, Inc.