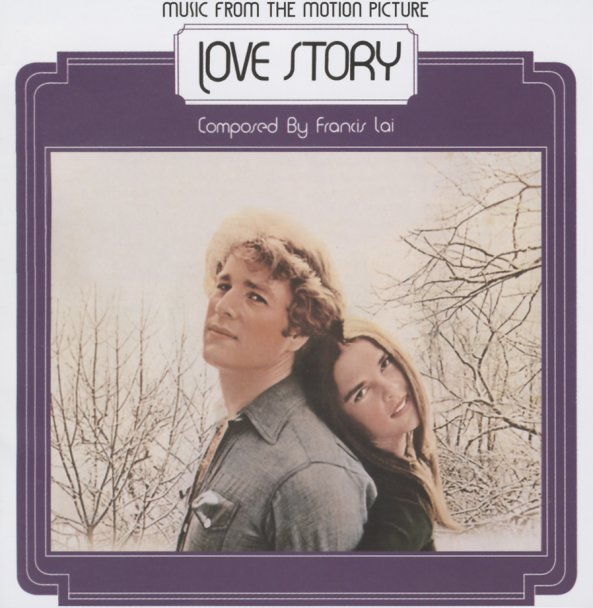 A soundtrack masterpiece from French maestro Francis Lai – a film score that's maybe even more globally famous than his work for A Man & A Woman! The style here is quite European, despite the American fame of the movie – and Lai has no trouble blending a sense of light melody with groovier elements – in the manner that the French and Italian soundtrack giants did so well back in the 60s, and which was such a great contrast to Hollywood modes of earlier years! Strong instrumental elements include cool use of harpsichord, echoey piano, and lilting strings – and even the record's few bits borrowed from Bach and Mozart come off sounding pretty cool too. Titles include "Theme From Love Story", "Skating In Central Park", "Snow Frolic", "I Love You Phil", "The Long Walk Home", and "Bozo Barrett". CD features 14 bonus tracks – different versions from the original film score, plus "Snow Frolic (alt mix)" and "Theme From Love Story (guitar version)".  © 1996-2021, Dusty Groove, Inc.
(Limited edition of 1000!)