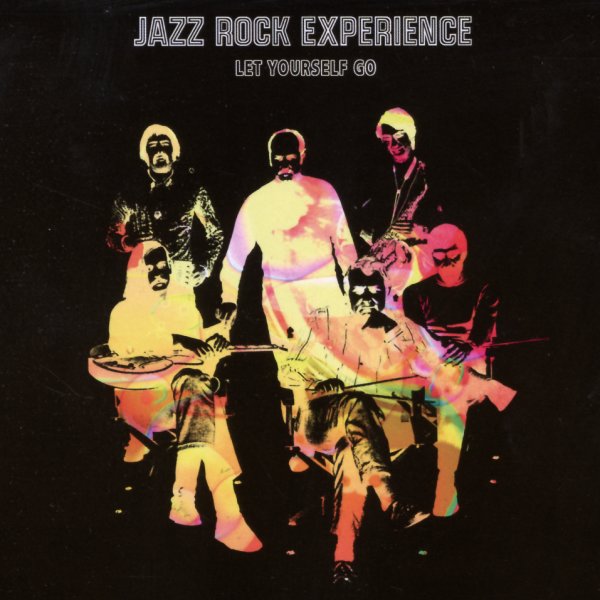 Let Yourself Go (with bonus tracks)

Fantastic work from a group who are way more than just the sum of their name! The combo is definitely jazz, only a bit rock, and really provide a funky experience on most of their numbers – in the same sort of wicked blend of acoustic and electric jazz elements that you'd find on MPS Records at the start of the 70s! The musicians here are Swiss, but come from the same mindset as that famous German label – and like some of their contemporaries across the European scene, they were young players who were really open to new ideas – which they let flow from their fingers over the course of these cool long tracks! The lineup shifts a bit over the course of these recordings, and there's some real surprises in the roster of musicians –w ith players who include Bruno Spoerri on electric tenor and sopranino sax, Dave Lee on vibes, Hans Kennel on trumpet, Christy Doran on guitar, Freddy Meier on tenor, Kenny Schmidt on drums, Hans Foletti on bass, and even a young Irene Schweizer on electric piano. Titles include "If It Wasn't For Dicky", "Krivo Sadovsko Choro", "The Starter", "Sometimes I Feel Like A Motherless Child", "Cheyenne", "Blues No Blues", and a version of the James Brown tune "Let Yourself Go". CD features bonus tracks "Blind Man", "Listen Here", and "Get Out Of Here".  © 1996-2023, Dusty Groove, Inc.

Spree Coast Jazz
Sonorama (Germany), 1963. New Copy
CD...$8.99 19.98
The baritone sax of German musician Helmut Brandt is at the helm– but the album's equally noteworthy for its strong use of American players Benny Bailey on trumpet, Nat Peck on trombone, and Herb Geller on alto! The concert is one of those wonderful meetings of American and European jazz ... CD