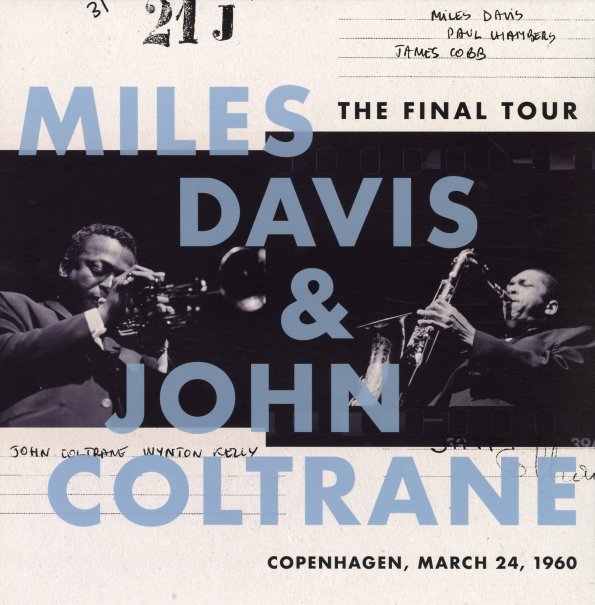 Weekend In London (180 gram orange vinyl pressing)
Provogue, 2020. New Copy 2LP Gatefold
LP...$24.99
George Benson is no spring chicken – but damn, he sounds plenty darn youthful here – working at the Ronnie Scotts club in London with some tight jazz funk backing! Benson sings as much as solos on guitar – and the whole thing is a great throwback to the sound of his 70s records ... LP, Vinyl record album

Sketches Of Spain (180 gram vinyl mono edition)
Columbia, 1960. New Copy (reissue)
LP...$22.99 24.98 (LP...$34.99)
A beautiful collaboration between Miles Davis and the great Gil Evans – and perhaps the most perfectly realized of all their projects! The album's got a wonderfully unified feel – as it begins with long compositions that have a distinct Spanish-tinge (and not a Latin-tinge, which is an ... LP, Vinyl record album