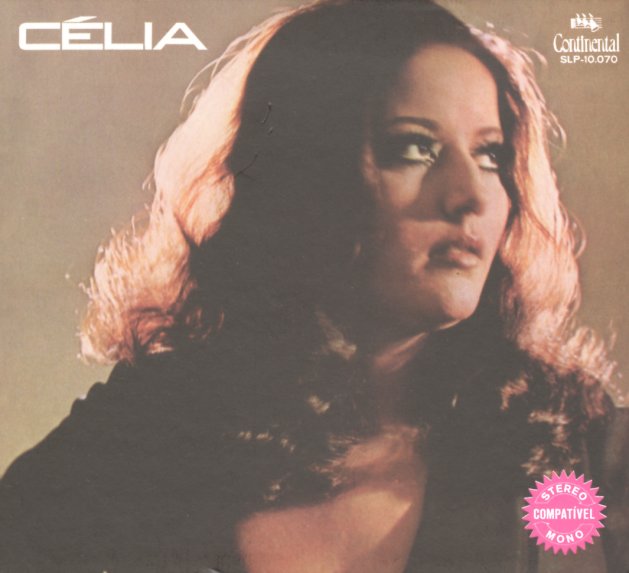 A beautifully groovy album from Celia Reis – maybe the hippest set ever from this Brazilian singer who was equally at home in samba and bossa modes! Production and arrangements are by Arthur Verocai – which will give you an idea of the creativity that went into the record – as Verocai creates all these ambitious grooves that are very much in the best territory of some of the funky Marcos Valle work at the start of the 70s – basslines dipping under strings, all topped with Celia's wonderful vocals – which have a power here that we've never heard on other records – almost a Gal Costa sort of touch! Tracks include tunes by Valle, Verocai, and others – and titles include "Em Familia", "Mia", "Vida De Artista", "Dominus Tecum", "Ay Adelita", "Toda Quarta Feira Depois Do Amor", "A Hora E Essa", "E Preciso Dizer ADeus", and "Badalacao".  © 1996-2021, Dusty Groove, Inc.

Marcos Valle (1983) (mint green vinyl pressing)
Som Livre/Mr Bongo (UK), 1983. New Copy (reissue)
LP...$27.99 30.98
Marcos Valle might look a bit sad and forlorn with all those fruity drinks on the cover – but the record itself is a wonderfully upbeat session, and one that's very much in the same modern soul mode of his 80s groove Vontade De Rever Voce! As on that record, the sound here shows strong ... LP, Vinyl record album