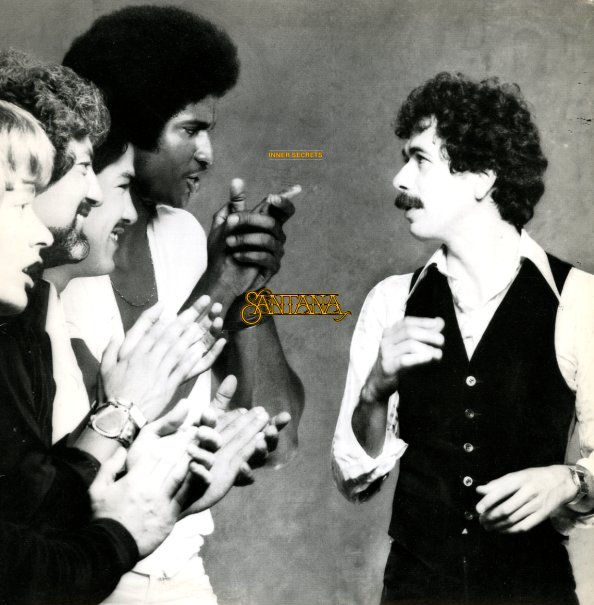 All The Young Dudes (with bonus tracks)
Columbia, 1972. Used
CD...$5.99
Maybe the most classic of all the Mott The Hoople albums of the early 70s – thanks in part to the classic title track, which was given to the group by David Bowie – who also supported the group with some fantastic production on this record too! Yet that hit is only one of many gems ... CD