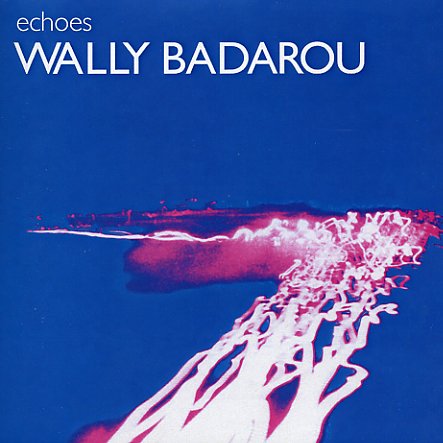 A tough record to peg – but a great one too! Wally Badarou plays a range of spacey keyboards that include synclavier, mini moog, and prophet 5 – all over some beats that are a mix of electro and Carribean rhythms – in a style that's part jazzy, part new agey, and part 80s groove! The record's an unusual one, but it's pretty darn compelling – especially from a vantage point of the many years since it was recorded – because Badarou's clearly years ahead of his time, working here in a style that predates many changes to come in electronic music of the 21st century! Tracks include "Endless Race", "Jungle", "Rain", "Keys", "Mambo", and "Canyons".  © 1996-2021, Dusty Groove, Inc.

Have You Heard This Story
Island/Music On Vinyl (Netherlands), 1974. New Copy
CD...$12.99 13.99
Swamp Dogg on Island Records – still recording in the early 70s, but already part of the surprisingly long legacy for the alter ego of southern soul giant Jerry Williams! Williams works here with a great core band that features guitar from Travis Wammack – in a style that's a bit funky ... CD