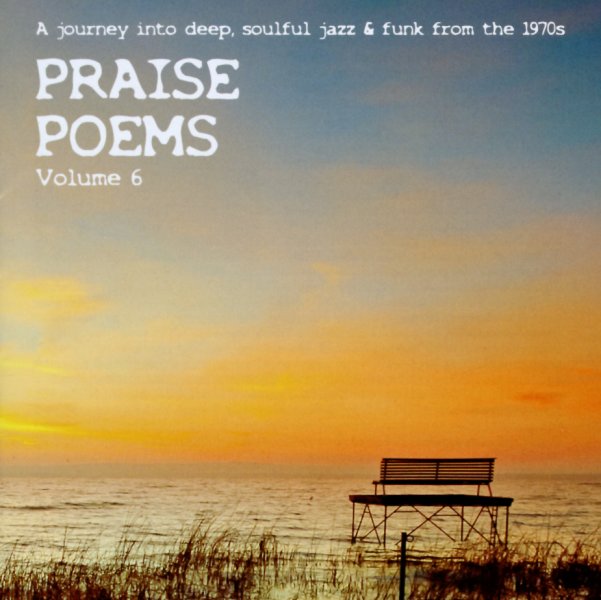 Fantastic sounds from this always-great series – one that's always got an unassuming title, but which always turns us onto a great range of songs we've never heard before! As with previous volumes, the approach here is really unique – not really spiritual jazz, or righteous soul – but often somewhere in between – the kinds of cuts that maybe never fully got noticed at the time because they were so unique! There's a very deep vibe to the whole thing – music that lifts the spirit and heals the mind – but never in a way that's as hokey as that might sound. Instead, the set's full of work by artists who got great inspiration from the more righteous new trends of the late 60s, then really took the music in their own direction with these recordings. Titles include "Going Crazy" by Fusion, "For What It's Worth" by Cesar's Children, "Things I Could Be" by Monopoly, "Cherokee" by Verses, "For All The Good Times" by Rama Dyushambee, "White Bird" by Flood, "Melting The Ice" by Michael Kiser, "Sunshine You'll Love It" by Alan Burton, "Betcha Never Knew" by Federico Cervantes, "Freeom" by Daybreak, and "Feeling The Sunshine" by Waves.  © 1996-2022, Dusty Groove, Inc.

Rojac Story – The Best Of Rojac & Tayster
Rojac, Late 60s/1970s. New Copy 2CD
CD...$3.99 18.98
Funky sounds from the Harlem scene – an incredibly rich collection of work from the Rojac and Tayster labels – a set so massive, it's like finding a box of rare funky 45s and deep soul singles in the back of some old record store! The package offers up way more work than we might have ... CD