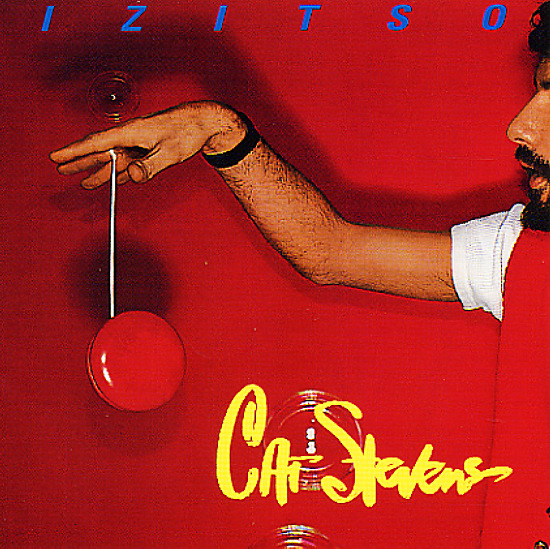 Cat Stevens' most soulful moment! Long before he changed his name – and started setting his sights on Salman Rushdie – Cat Stevens decided to atone for the wrongdoings of previous A&M albums with this album! The record still contains a number of Cat's soporific folksy numbers – but it's also got an early instrumental electro track that became an instant hip hop classic! The tune is "Was Dog A Doughnut" – and while the title may signify Stevens' metaphysical crisis at the time, he was at least of sound mind enough not to sing on the track, thus preserving linn-drum groove for posterity!  © 1996-2022, Dusty Groove, Inc.
(Cover has some surface wear and aging.)