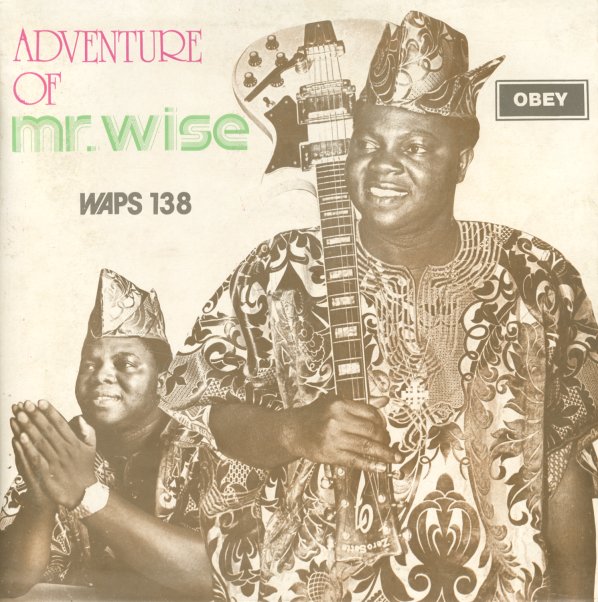 (80s pressing on Obey. Cover has light surface wear and a name in pen on front and back, in nice shape otherwise!)