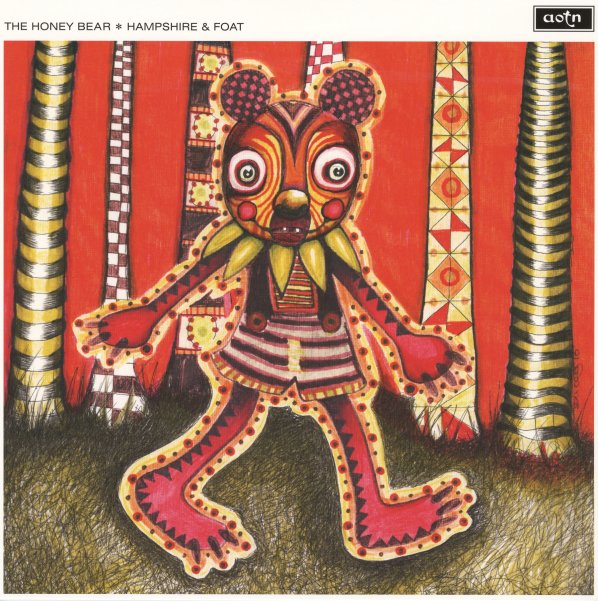 The team of Warren Hampshire and Greg Foat have already given us some amazing music on record – but this strangely-titled set may well be their crowning achievement so far! The set's got kind of a creepy look and feel – and a layout that replicates some of the more sophisticated UK jazz titles on the Argo Records label at the end of the 60s. And the style here is very much in keeping with that spirit – this straight mixture of light and darkness, delivered by the duo in a way that's more subtle than before – yet even more powerful too! Hampshire plays guitars, organ, and other keyboards – and Foat adds in more keyboards and bass, while both handle some other effects and sounds – but the real difference here is the album's use of larger string arrangements – not full orchestrations, but just the right kind of light colors and shadings that you might have heard on a record by Nick Drake, Colin Blunstone, or some of the other hipper British singers at the start of the 70s. The approach is more holistic than their previous jazz efforts – not entirely in that side of the spectrum – and more a beautiful record of rich yet melancholy instrumentals. Titles include "Crows Feet", "The Hive", "The Elderflower", "Honey Dreams", "Rain Clouds", "Winter Bound", and "The Fly & I".  © 1996-2021, Dusty Groove, Inc.