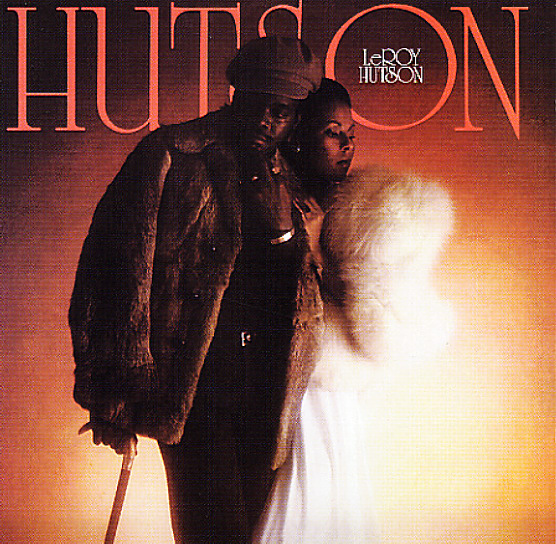 An amazing record – quite possibly the best ever by Chicago soul legend Leroy Hutson! The whole thing's a smooth soul masterpiece beyond compare – a stunning blend of great songwriting, sexy vocals, and buttery production that rank it up there with the best work of 70s giants like Marvin Gaye, Leon Ware, or Roy Ayers. Leroy's got a voice that's both warm and mellow, yet incredibly honest at the same time – and the songs on the record show a range of colors and emotions that perfectly fit his unique style. Features mellow "Cool Out", the funky "Lucky Fellow", the sweet "All Because Of You", and the sublime cuts "It's Different" and "Can't Stay Away". The whole thing's great – and is one of the crowning achievements of the Chicago soul scene!  © 1996-2021, Dusty Groove, Inc.