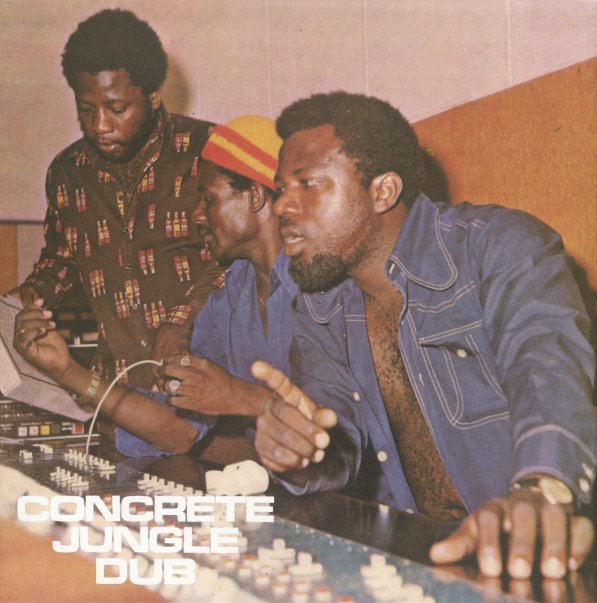 A 70s dub masterpiece – and one of the records that really set the standard for the genre! Producer Winston Riley first rose to reggae fame in the Techniques, but here he's a master of the instrumental mode – working with a group of all-star musicians at Harry J's and King Tubby's Studio – all to craft these spare, bassy grooves that are completely out of sight! There's a sense of understatement here that separates the music from later dub work – and the record's a great reminder that sometimes less is more – especially when it comes to exploring the deeper sides of the sonic spectrum. Titles include "Chalist Dub", "Staga Dub", "Dread Dub", "Mistry Maker Dub", "Red Gold & Green Dub", "Peace & Love Dub", and "Who Is The Dub".  © 1996-2021, Dusty Groove, Inc.

Rebel Rock
Pressure Sounds (UK), 1974. New Copy
CD...$14.99 16.99
Top notch instrumentals from the loose collective dubbed Third World All Stars – recorded in the mid 70s at London's Chalk Farm and EFM studios – and featuring both London-based and visiting Jamaican legends in the mix! The production is billed to Count Shelly, and it features some ... CD