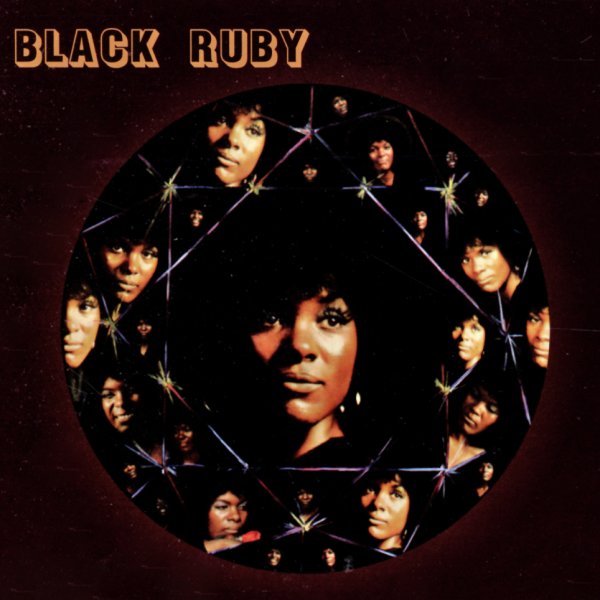 Everybody Saw You
Zodiac/Everland (Austria), 1970. New Copy (reissue)
LP...$24.99 29.98 (CD...$14.99)
One of the greatest female soul records ever to come from Chicago – a killer set of work from the legendary Ruby Andrews! Ruby's a hell of a talent that should have been huge at a national level – possessed with a deep soul style that matched the best from Betty Lavette or Mavis ... LP, Vinyl record album

Terea
Baby Grand/Everland (Austria), 1971. New Copy (reissue)
LP...$18.99
Sweet jazzy soul from Terea – a group who never cracked the big time, but who work here with a vibe that's almost like 70s Rufus at their best! The instrumentation is wonderful – warm, but funky – just the right balance to set the scene perfectly for the lead vocals by Sharon ... LP, Vinyl record album