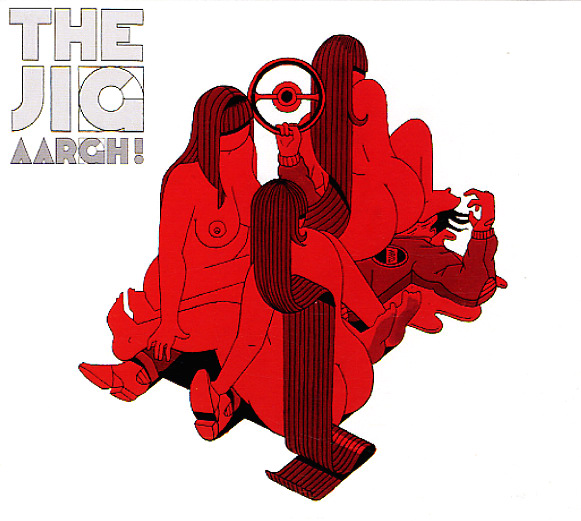 Razor-sharp funk from The Jig – a group who come across with a really classic feel throughout – and a vibe that's a lot like The JBs at their early 70s best! Like that legendary group, these guys have a great way of fusing their horn parts with their rhythms – compressing trumpet, tenor, and baritone sax down with some mighty sweet Hammond, guitar, bass, and drums – and often with a mostly-instrumental focus that means that the instruments offer up most of the "voice" of the set! Joseph Bowie guests on a few tracks, and Benjamin Herman plays on another – but it's the core group that really gets the album going, and hardly ever lets up at all. Titles include "Move To The Groove", "Super", "Bike Ride", "Smith & Western", "The Gravy Pit", and "Up Or Out".  © 1996-2021, Dusty Groove, Inc.