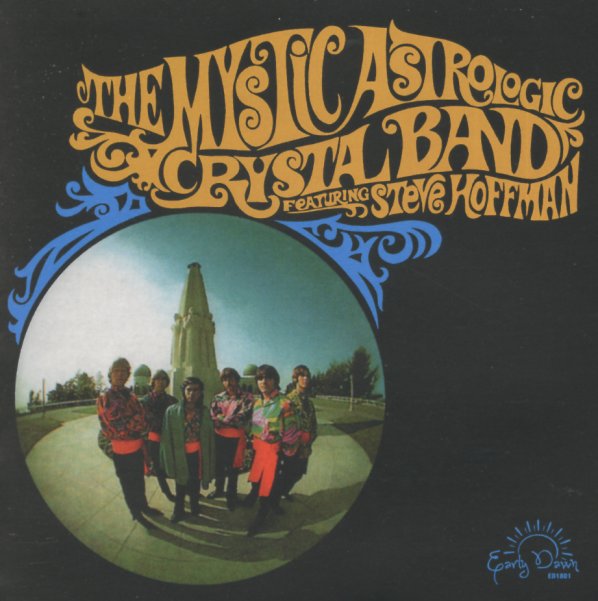 A trippy 60s treasure from this groovy west coast group – a cool quintet led by the fuzzy-headed Steve Hoffman – who not only wrote some very unusual tunes for the combo, but also comes up with an equally unusual mix of instruments! The music is half psych, half sunshine pop – the latter because many of the tunes have a very catchy vibe, and often feature group harmonies behind Steve's lead – the former because there's some cool instrumental elements in the mix, including electric sitar, bass marimba, organ, and lots of unusual touches on tablas, saw, autoharp, and other offbeat elements. Most songs are short, and very catchy – and titles include "Early Dawn", "Barnyard Philosophy", "Factory Endeavor", "Geometry Alley", "Only Time", "I Think I'll Just Lie Here & Die", "The MACB Theme", and "Sunbeams & Rainbows".  © 1996-2020, Dusty Groove, Inc.

Utakata No Hibi
Better Days/Everland (Austria), 1983. New Copy
CD...$14.99 (LP...$34.99, LP...$39.99)
A wonderfully groovy set from the early 80s Japanese scene – a record that's maybe got a lot more cultural strands criss-crossing than some of its contemporaries! The cover looks a bit psychedelic, and the sound is maybe a bit too – but with the sorts of early 80s keyboards and ... CD