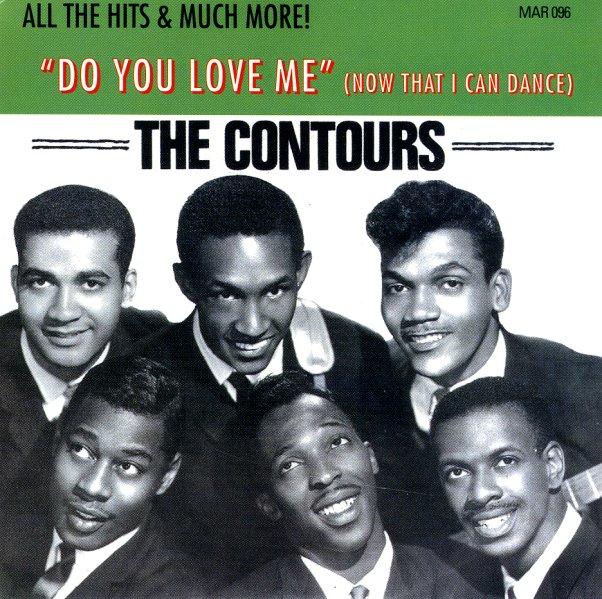 Do You Love Me (Best Of)

Although The Contours will be forever known for their perpetual oldie "Do You Love Me (Now That I Can Dance)", they're also an excellent soul group with a hard raw sound, and a lot more to offer than you'd expect! This 25 track compilation of the group's sublime Motown work really includes some of their best cuts – loads of tight little groovers that perfectly sum up the group's heavy Detroit groove. Titles include "You Get Ugly", "Can You Do It", "Come On And Be Mine", "Searching For A Girl", "Baby Hit & Run", "Pa, I Need A Car", "Gonna Win You Back", "Move Mr Man", "Look Out For Stop Sign", "It's So Hard Being a Loser", "It Must Be Love", and 2 versions of "Do You Love Me".  © 1996-2021, Dusty Groove, Inc.